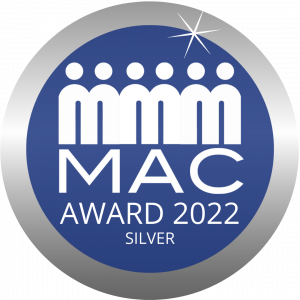 The MAC Awards honor credit unions’ marketing creativity, skills, and campaign results in more than 23 categories. The awards were presented during the MAC Conference in Chicago.

Texas Trust’s True Dollar webinar series received a MAC silver award in the financial education category. The monthly webinars were created during the pandemic to give consumers practical information and insight related to financial concerns such as managing financial stress, financing college during uncertain times, Medicare/Social Security concerns, improving your credit score during times of economic change, and more. 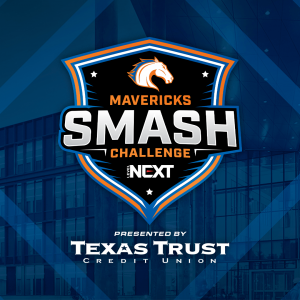 The Mavericks Smash Challenge, an online esports tournament, received a bronze award in the Sponsorship/Partnership category. Texas Trust worked with UTA Athletics to create the tournament to tap into the enthusiasm of the local esports community. The event featured a series of one-on-one matches playing the popular Super Smash Bros Ultimate video game. The virtual tournament was live streamed on Twitch, allowing players and fans to participate from the comfort of their own private space.

“The MAC awards further exemplifies the efforts of our talented marketing team,” said Ron Smith, Chief Growth Officer at Texas Trust Credit Union. “These campaigns were born and executed during the pandemic. They illustrate the resilience of our marketing team and its ability to continue to deliver campaigns that made a difference during unprecedented times.”